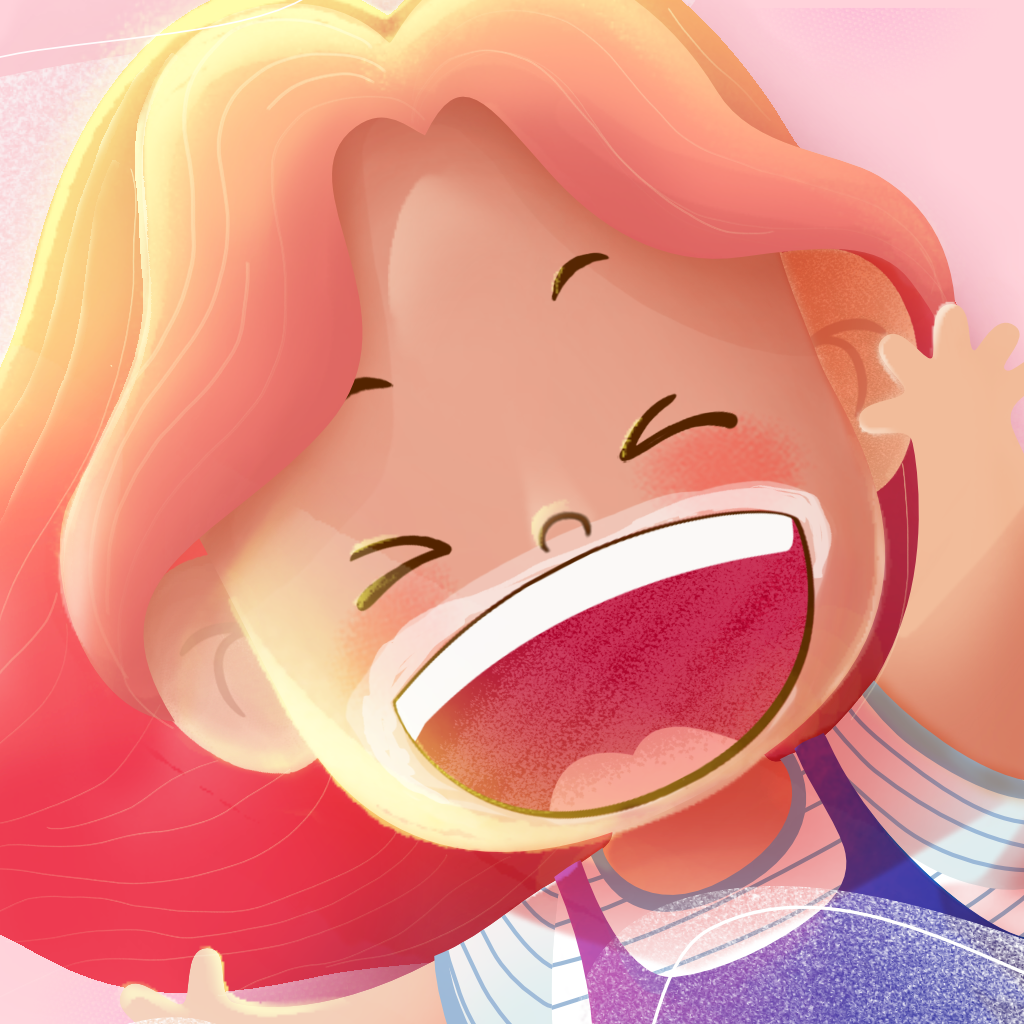 Mindfulness, Sleep, Stories and Yoga
4.8
GET 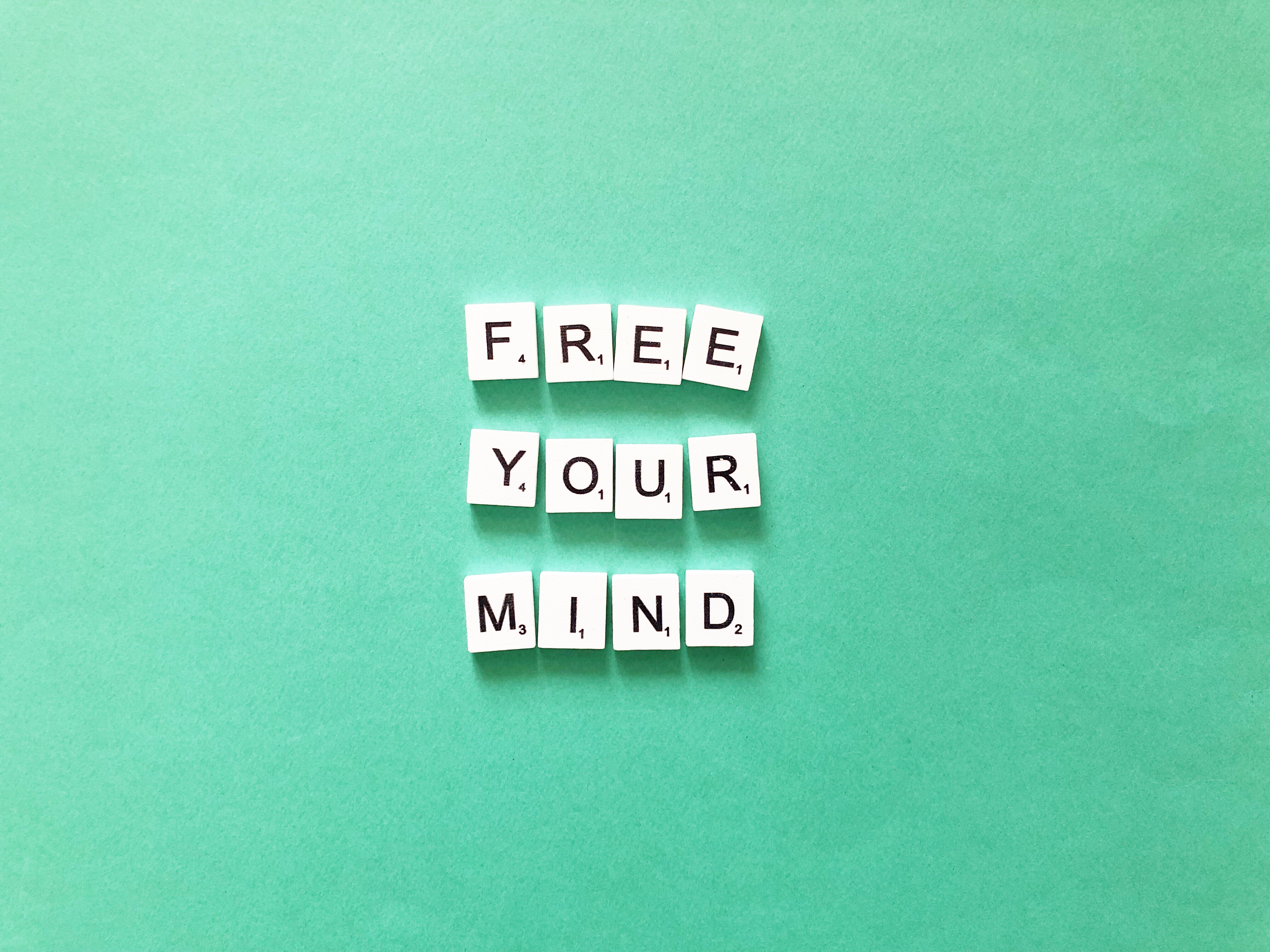 Mindfulness is the traditional practice of different secular and religious cultures. The main domains of mindfulness can be categorized into Buddhism, yoga practices, Hinduism, and non-religious meditation (the most innovative and recent one). Mindfulness has been in practice for centuries and hundreds of decades. It has become an integral part of different religions and regions.

Generally, mindfulness has popularity in the East on spiritual and religious institutions and traditions. However, the western inclination towards mindfulness has its origin on account of the secular institutions or the people who have particularly more interest in this domain.

In western culture, even mindfulness due to secular traditions has history or roots in the Eastern religions and cultural traditions. It is said that most of the western literature and teachers have their learnings from Hinduism or Buddhism, which have played an integral role in the history of mindfulness.  Despite all these factors, we cannot claim that mindfulness is the only result of these two religions. It doesn’t have its origin in any other religion.

A Short History of Buddhism

Mindfulness is the modern western practice that has its foundation on the Sati, which means having awareness about the current or present situation or remembering something.

Buddhism has its vastest and most well-defined history for mindfulness and mental relaxation compared to other religions. Buddhism was founded in the era of almost 400-500 B.C.E by the Buddha (most referred to as Siddhartha Gautama).

Sati is one of the most significant factors of enlightenment in the history of early Buddhism, which means correct mindfulness. According to this concept, mindfulness can be the antidote to delusions and is the ultimate source of power that can contribute to the attainment of calmness and satisfaction.

Zazen is another concept of Buddhism for mindfulness, which involves just sitting and suspending all the judgmental thoughts, words, images, and ideas to let go without causing any active involvement in them.

Satipaṭṭhāna is one of the most significant and popular Buddhist meditation techniques which focuses on day-to-day mindfulness to achieve calm awareness about one’s minds, feelings, and body. This mindfulness practice helps in supporting the analysis resulting in wisdom arousal.

Vipassana is another practice of Buddhism which tends to play a central role in the traditions of Buddhism. According to the theory of Theravada orthodoxy, this practice helps strengthen and pacify the mind or concentration for work of insight, which typically leads to the liberation of thoughts and pressures. In Buddhism, mindfulness is considered to be the first step of enlightenment.

A Brief History of Hinduism

Hinduism is the religion that is considered to have the oldest extensions in history that it is almost impossible to trace or find its roots in the back years. Initially, Hinduism arose as the product of different religious and traditional syntheses around the different historical regions, now part of modern India.

Synonymously, Hinduism doesn’t have a single foundation or any absolute/concrete starting point in history. Hinduism evolved into its modern existence through different events and factors. Hinduism was always in practice even when there wasn’t a specific name for this religion. Hinduism got its name through British writers in the 1800s.

Hinduism introduced the vital and basic principles of philosophy as:

- Nyaya (which was founded by the Gautama Rishi)

All of these philosophical principles have one goal: liberation attainment via diverse means. Among these different pathways, meditation serves as the one significant limb of Yoga.

How Mindfulness Moved from East to West

Jon Kabat-Zinn is considered the biggest influence for bringing the technique and practice of mindfulness from the west to the east. Kabat-Zinn has the evidence for the foundation of the Center for mindfulness (University of Massachusetts Medical School) and the Oasis Institute for Mindfulness-Based Professional Education and Training.

MBCT (mindfulness-based cognitive therapy) aims to be the major intervention for different depressive disorders in the modern world. Other than the academic literature and science, Joseph Goldstein, Sharon Salzberg, and Jack Kornfield also played a vital role in the mindfulness activity in the western world when they placed the foundation of IMS (Insight Meditation Society) in the year 1975.

Mindfulness can be practiced for being mindful and aware of the surroundings to achieve calmness and satisfaction in the mind. Whether the practice of mindfulness is in religious or secular terms, all the outcomes of mindfulness are the same. The versatility of mindfulness techniques makes it accessible to all those willing to learn and practice these approaches.

Mindfulness is a rich history rooted in secular and religious institutions. Among these sectors, mindfulness has different devotees, which shows the universality of mindfulness teachings. Anyone who aims to practice these approaches should have a little overview of the history of mindfulness and its roots in western culture. The modernized mindfulness and therapies also have evidence of Hinduism and Buddhism teachings. Calm Kids is a unique app designed to help you or your child feel relaxed and calm. It consists of Music, Yoga, bedtime stories, and much more for kids. 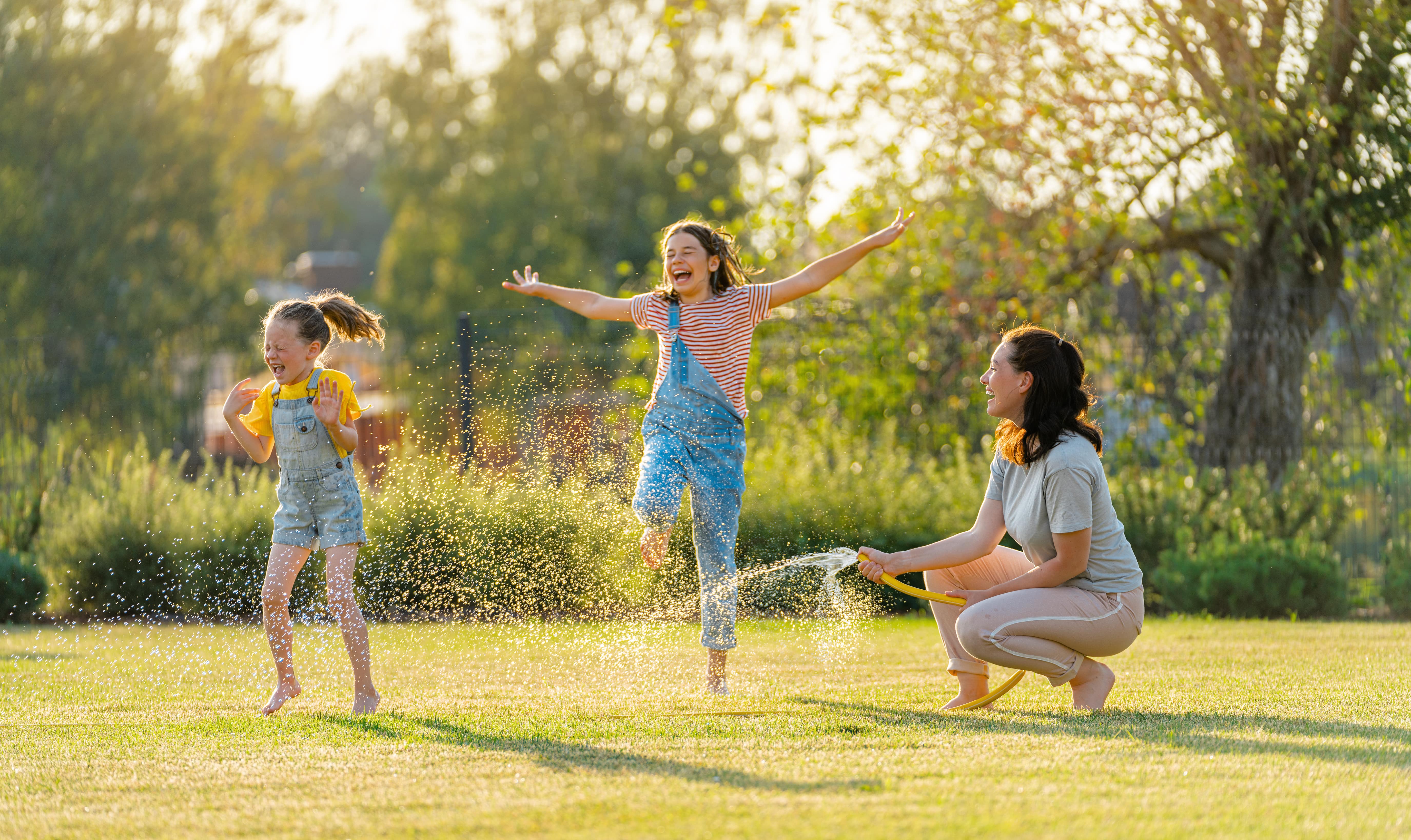 MindfulnessCalm Kids - Where Kids find Calm inside out 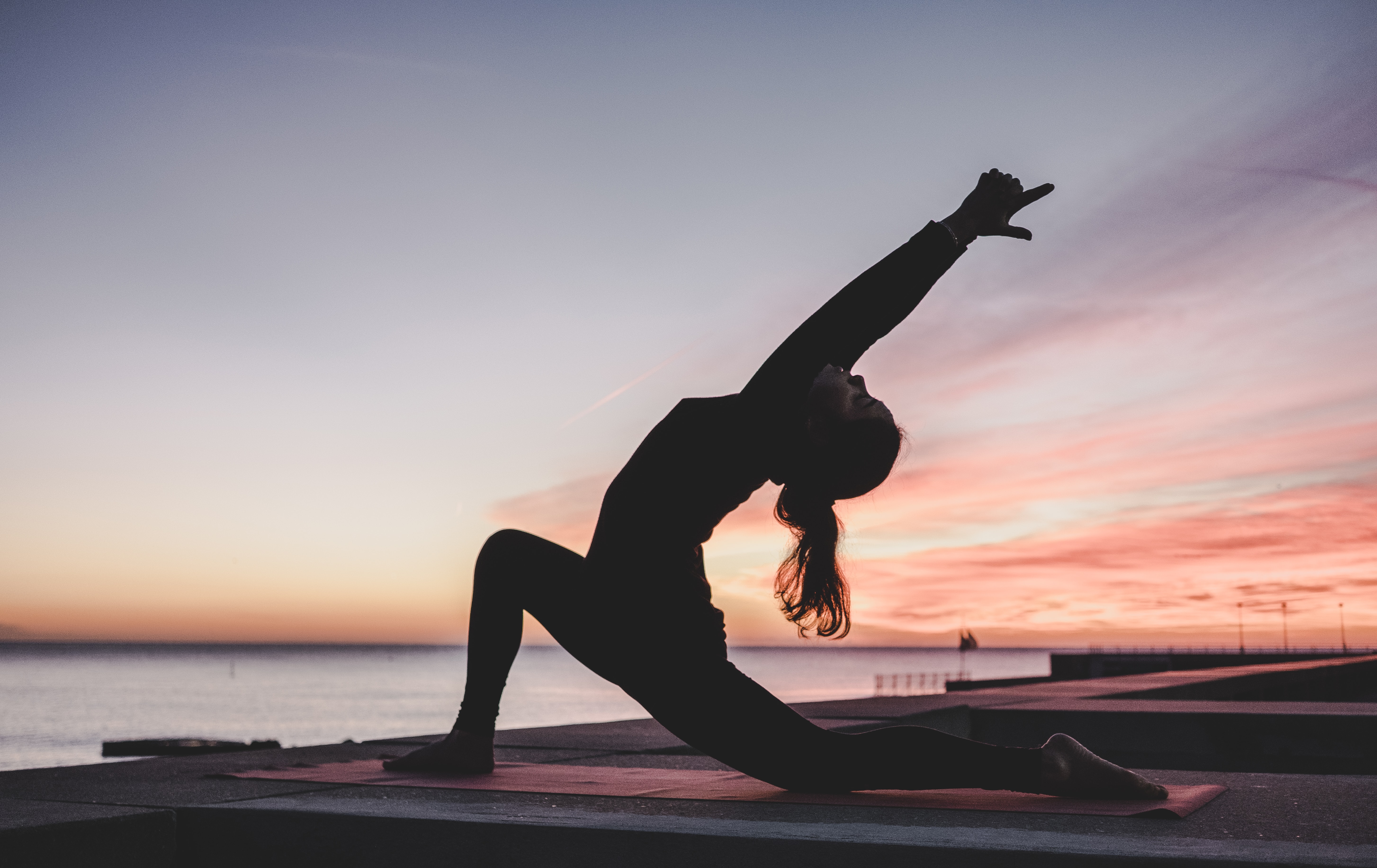 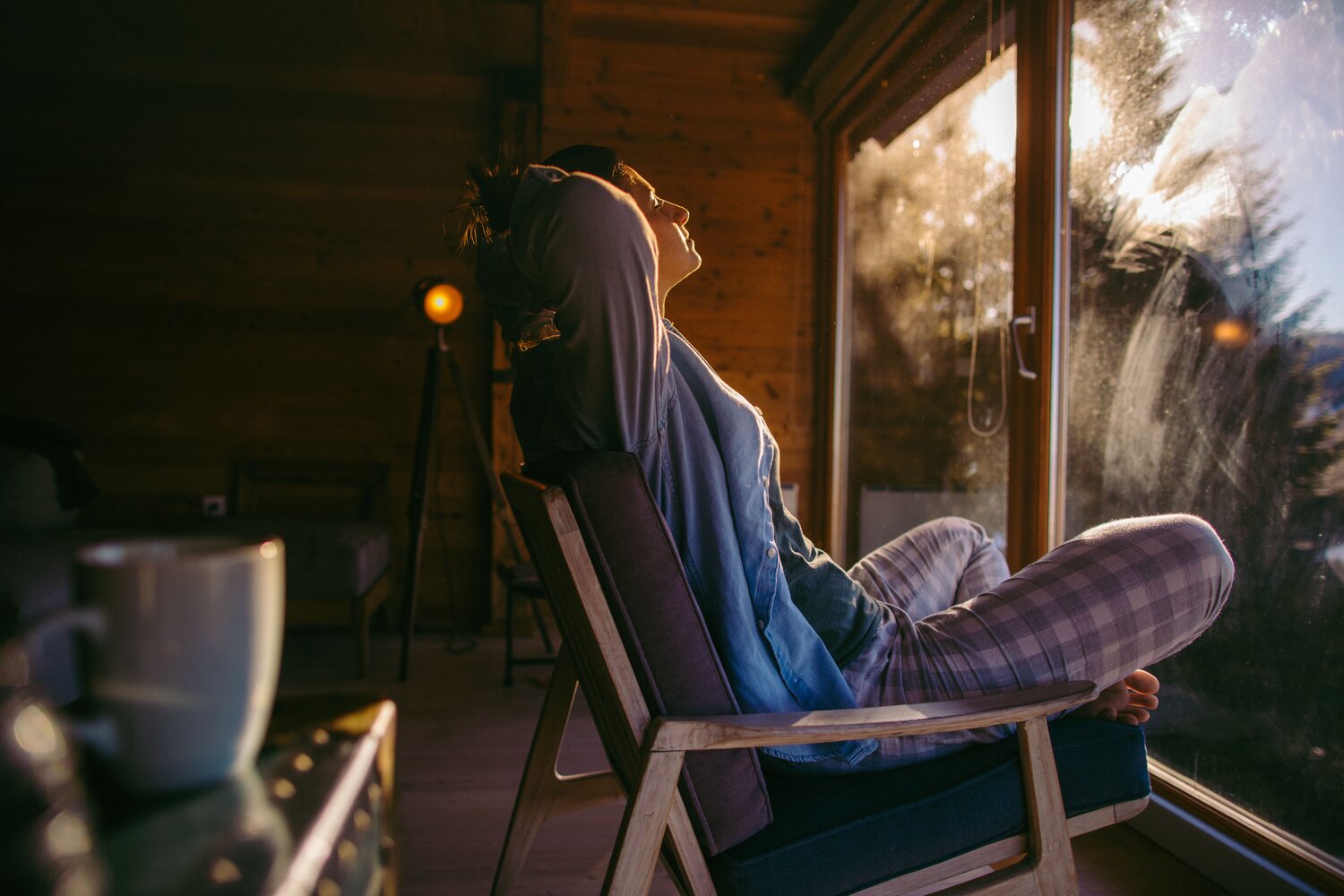